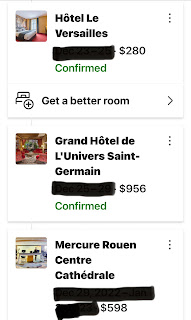 at August 11, 2022 2 comments:
Email ThisBlogThis!Share to TwitterShare to FacebookShare to Pinterest 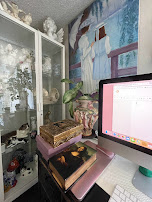 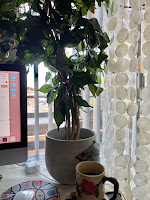 Sitting at my computer, staring off and dreaming of all the places in the world I still want to see. I've chosen the countries I want to visit next that I haven't seen - Hungary and Romania - and am wondering if I should do it in the fall or winter of 2023 instead of in spring.  I want to make a quick trip to England sometime soon. Just thinking about my trip coming up to France in December, and the air miles I will be using.  I'm going to have to start purchasing again before long.

I'm so absorbed in writing three more books in the memoir series, first book of the series was released in June. Next summer I'll write the prequel novel for my Midnight series. Then comes the cozy mystery novels set in England.

Oh well, I'll figure out when and where as the time comes nearer.  Just wanted to update you on what I'm thinking on this day.  More later ...

NOT MOVING FROM LAS VEGAS

Most of you know I won't be moving from Las Vegas anytime soon, not to Utah as planned this year.  As it turned out that was a good reversal to make, for my sister and hubs are both going into assisted living (is the tentative plan, yet to be seen) … SO I won’t be living with them.

As for me, I've decided to stay in Vegas for a couple more years at least.  Depends on several things.  Just wanted to bring you up to date.

Changes to the proposed trip to England and Wales  too … that’s put on the back burner because my dear friend Roger who was going to be my host and tour guide in Wales has passed into the next life. So sad that he and my British husband, Philip, both had worked together and were very good friends, both recently passed. So of course those travel plans have changed.

More on my travel schedule later …

at February 09, 2022 No comments:
Email ThisBlogThis!Share to TwitterShare to FacebookShare to Pinterest

Utah first.  I changed my round-trip ticket to Utah for a one-way.  Have decided to extend the trip to 3 weeks, adding a week somewhere else. Will post as I go along.  So one more day till  I’ll be off an’ running … well more like flying. Ha!

First stop Sandy, Utah, day after tomorrow and will be there through Thanksgiving. I’m so ready for an old-fashioned turkey day with family and all the trimmings. Wish sister Mary could be there too, that would make it perfect.  ❤️❤️❤️ 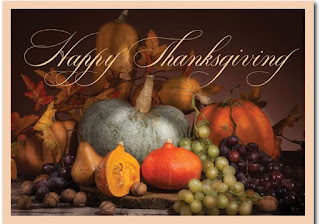 at November 17, 2021 No comments:
Email ThisBlogThis!Share to TwitterShare to FacebookShare to Pinterest

Canceled England in May 2022

The May 2022 trip has been delayed due to my relocation from Nevada to Utah in June 2022.  On the move again and I’m looking forward to seeing and experiencing  the beauty of Utah.  But I will get back to England after I’m settled in with my sister in Utah … same trip to Winchester, same plan (Philip Moore and Patricia Ogden) only I’ll be solo. So I can squeeze it into my itinerary anytime.   My friends in Weymouth are coming to Vegas to visit in April, so I’ll get my Ali and Martin Weller fix regardless. Some wonderful times ahead … YES! 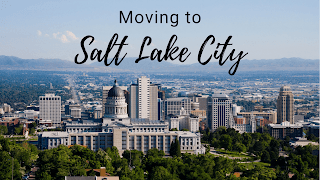 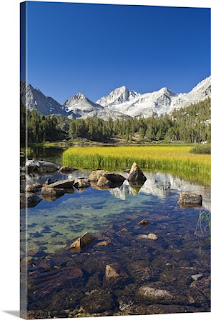 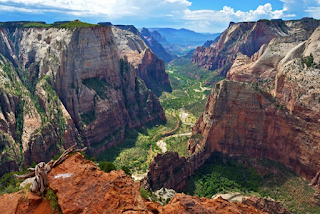 at October 27, 2021 No comments:
Email ThisBlogThis!Share to TwitterShare to FacebookShare to Pinterest 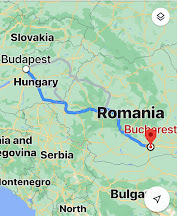 Okay … yes I’m constantly honing plans for future trips … the next two in 2022 are still on as planned: May in England and October in Scotland and Wales. The CHANGE is the TRIP in Spring 2023.

I’ve decided to omit the Austria segment, for I’ve been there on holidays before, and I want to focus this next decade to countries and states I’ve not seen.

So I will definitely travel to Budapest, Hungary in April, that hasn’t changed, AND then I’ll go to Bucharest, Romania, right next door. Two countries I’ve not seen!  Am excited about that, oh yes.

at September 26, 2021 No comments:
Email ThisBlogThis!Share to TwitterShare to FacebookShare to Pinterest

Wales is back on the schedule Fall of 2022, as well as Scotland!  I’m happy about Scotland, yes. Going to go to ancestral headquarters of the McMullen branch of our family. And excited about Wales too. Both countries I’ve never visited, so thrilled and looking forward to that trip.

at September 02, 2021 No comments:
Email ThisBlogThis!Share to TwitterShare to FacebookShare to Pinterest
Older Posts Home
Subscribe to: Posts (Atom)

RJ Buckley
I am Rebecca Buckley. Let me see, what shall I say ... okay ...I am a writer, first and foremost, but I love to travel too. I also sing and play the piano for my own enjoyment . Am a painter, and an avid reader.